As solar technology advances, Venergy has been at the forefront since beginning in 2009. We pride ourselves on careful product selection and high volume (direct to manufacturer) negotiation in order to deliver to the market high quality solar solutions at the most competitive rates.

In the early 1990s, the idea of solar energy for commercial and industrial applications sounded unfeasible to companies, but Venergy held on to its belief that a new future in the energy industry would soon arise.

Having long term, valuable client relationships is our goal – we are not just about installing a system – and we have the infrastructure and proven track record in place with solar systems supplied to several thousands of clients.

With experience and proven implementation success, Venergy has an established reputation having installed across Australia including a 100kW system at South Australia’s largest ice supplier, Adelaide Ice.

To underpin the long-term vision and commitment that exists with Venergy solar, it was not until the 9th of June 2009 when the Government withdrew its $8,000 incentive that Venergy launched its solar operation.

With an uninterrupted commercial history operating out of its head office in Adelaide, Venergy remains one of the longest standing solar companies in Australia.

We offer the most comprehensive technical knowledge and service support which allows us to assist with right selection of the solar system in order to maximise the return on investment for our customers. Our licensed and fully CEC accredited installers are employees and that makes a difference in the way we engage our customers not just initially when attending to the install but also for after sales service and follow up queries and support.

At Venergy, our mission is to install the highest quality solar power products and install them to industry best practice as a viable option for homes, schools, communities, small and large-scale businesses for thousands of people across Australia. This is ensured by maintaining strong relationships with our suppliers which is reflected in our ability to offer competitive pricing in the industry while maintaining the highest of standards. YEARS IN THE BUSINESS

Looking for the perfect solar solution? 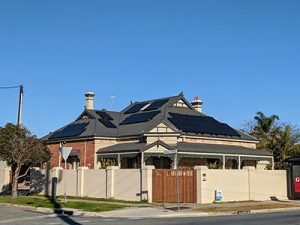 Yes, for my home. 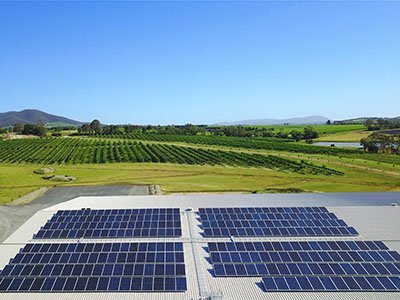 Yes, for my business.

Nodsmil practices his Electrical Engineering profession on PV Systems focusing on designing full system size ranging from 100kW – 1MW projects. With 6 years of experience in the PV Industry area, Nodsmil has already done numerous PV projects across Australia and he is able to take charge in all different phases of the project starting from the sales stage, up to construction stage.

His tremendous knowledge and valuable experience in doing the full system design of PV Systems is creditable. Nodsmil is a Licenced Professional Engineer, a NABCEP Solar PV Bootcamp certified and has held TAFE diploma in South Australia.

Matthew has proven skills in general management, business development and the management of technical teams. His management style is adaptive and draws on experience gained from several different industries and business models. With over 11 years’ experience in the solar industry at all levels, Matthew is a hands-on team builder with an unrelenting determination to build Venergy into one of the most reliable, innovative and long-standing solar and renewable energy storage companies in Australia.